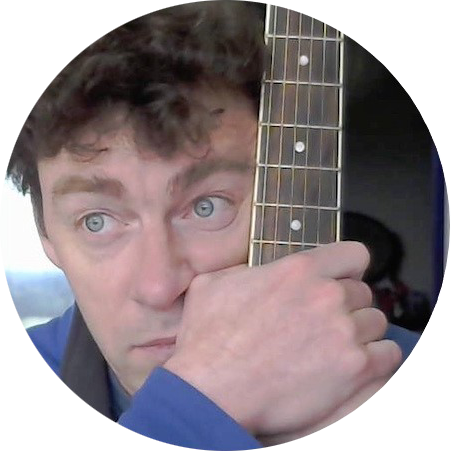 Since returning to the UK after a long stint working abroad, mainly in Sweden, Ian Cumpstey has been playing and singing his own music, and he released a record, Seven, late last year.

Cumpstey plays at the crossroads between folk, blues, and country music. You may recognise the playing style and song themes of the oldest guitar-wielding bluesmen, or you may hear echoes of traditional storytelling ballads from the British Isles, America, and even Scandinavia. (He speaks Swedish, and has published collections of translations of traditional Scandinavian ballads.) The poetry of the songs is beautifully crafted, and all delivered in an unmistakeable down-to-earth style...

Originally from Manchester, Ian Cumpstey is now based near Penrith in Cumbria. 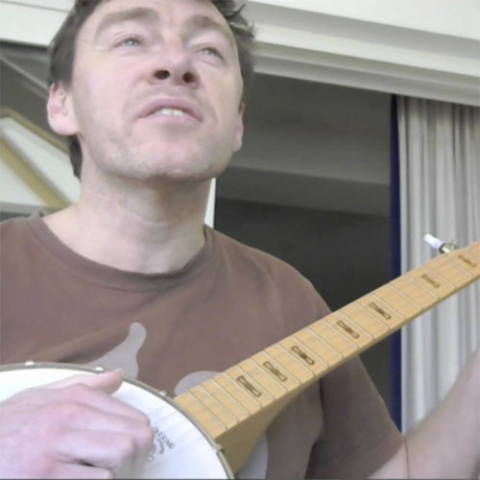 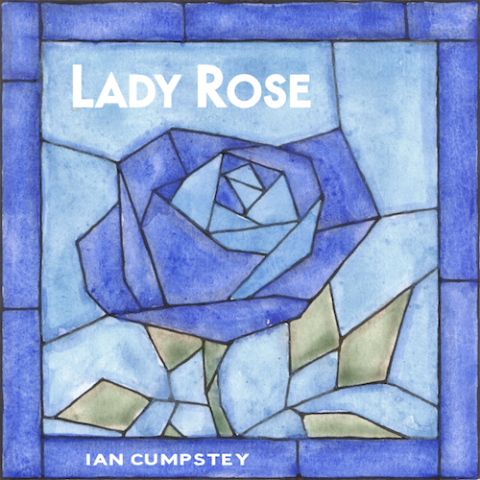 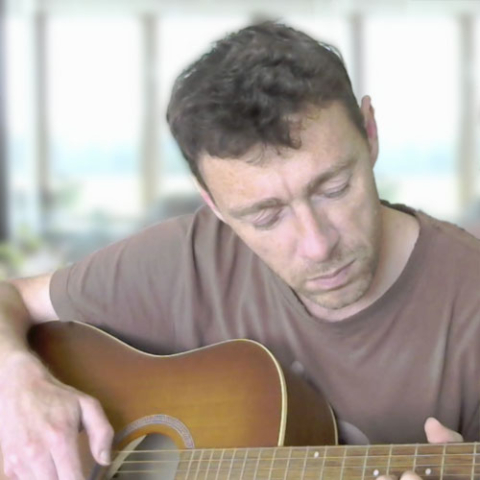