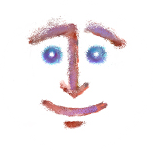 Ray is a printmaker and author/illustrator based in Culgaith, in the Eden Valley. A graphic design graduate of Liverpool College of Art & the Royal College of Art, he is a former B.B.C. Television designer and a lecturer at Glasgow school of Art and Cumbria Institute of the Arts.

Drawing with a graphics tablet and digital paint software, Ray is able to mix visual media conventions, in the layered construction of his prints. Underlying abstract qualities also lie behind the seemingly figurative imagery of his work, which often features stylised bird and animal motif’s. The prints could be described as a form of graphic theatre, inhabited centre stage, by characters drawn from the natural world. References to Ray’s interest in indigenous people’s art forms are usually evident, as too, in one form or another, is a fascination with the relationship between illusion and reality in the drawn image. 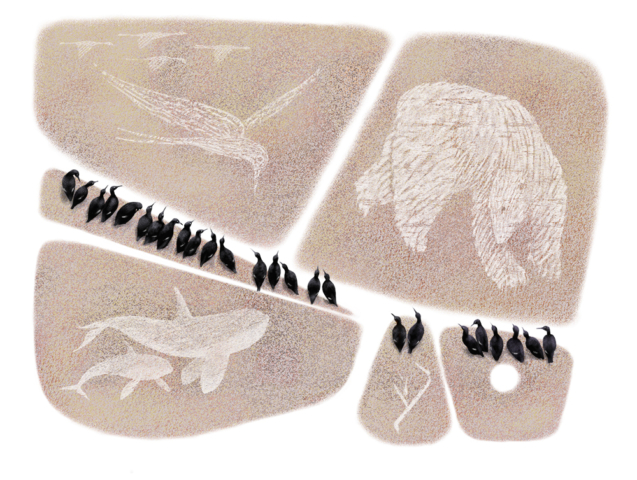 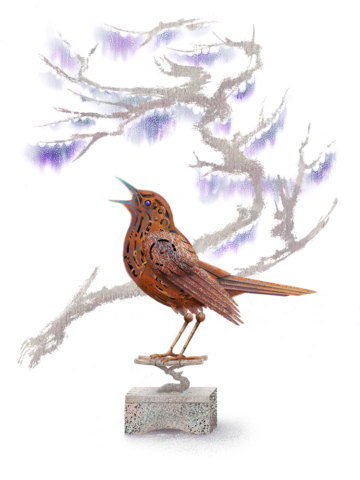 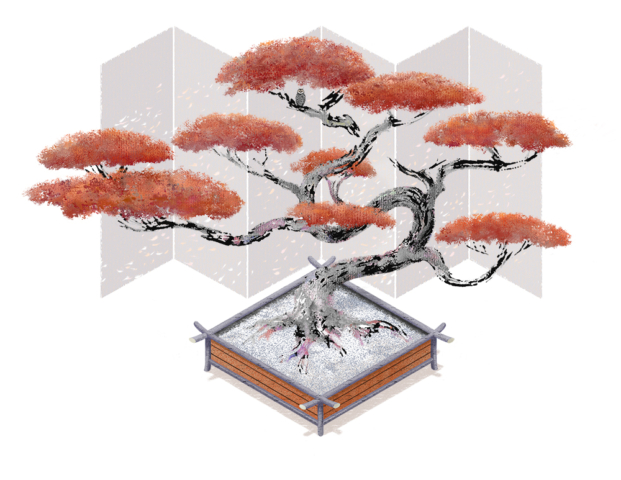