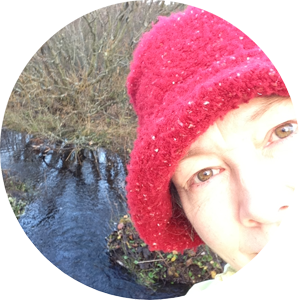 As an artist I practise an ecopoiesis in which I 'make my limitations available as a contact site for the other' (to quote Jonathan Skinner in his essay on Somatics in Jacket 2) by confronting the limitations and allowing form to emerge.

The limitations include living here in a remote part of Alston, at the foot of Cross Fell, at the mercy of weather, cutoffs, internet downage, isolation, exhaustion.

But they also include imposed limitations inherent in any artistic medium. A photograph, for example, cannot happen without an aperture in the camera. It is required to be both open for a measured instant, and more or less tiny. There are precise mathematical formulae that govern the relationship between these parameters. As a maker, an artist, I look for the many different forms of 'pinholes' that we invent and make use of. The use of sound only, colour and line only, a certain material. Then I choose, by whatever means and criteria, a method, which may be as prescriptive as an algorithm, or as intuitive as improvisation.

This is the 'squeezing' that produces the 'protean potentiality of form' described by Aaron M. Moe in his Ecocriticism and the Poiesis of Form: Holding Onto Proteus.'

Through this practice I inhabit the dynamic flow of poiesis and semiosis which constitutes the ever-evolving world around me. Which comes first, poiesis or semiosis? I don't know. I see alphabet forms in pre-alphabetic 7,000-year-old birch twigs high up on Moss Flatts near Moor House, for example. But I do know I am in tune with this flow when form emerges, when the world begins to glow with its underlying protean energy. 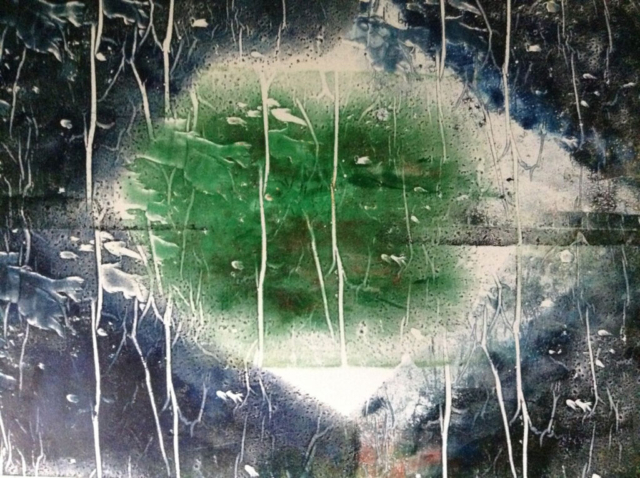 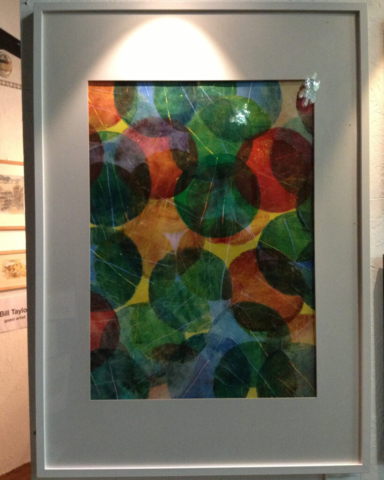 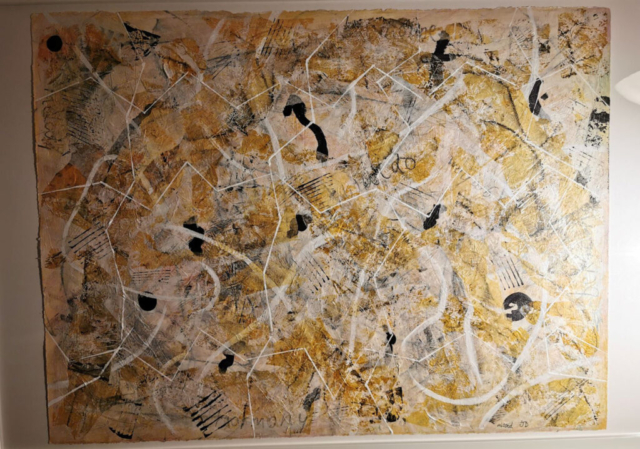